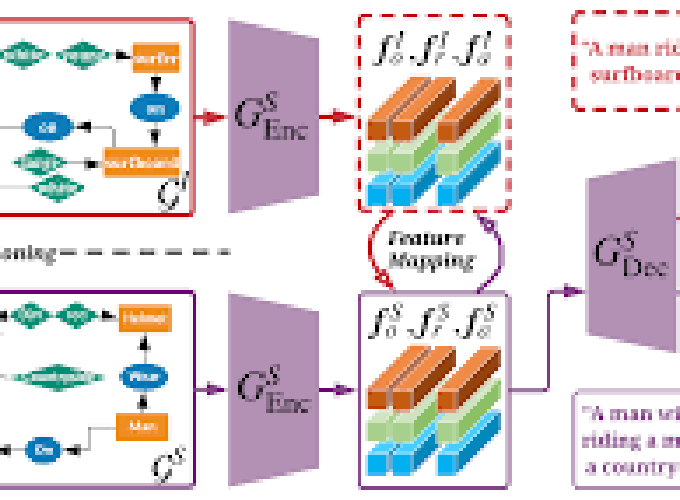 Most of the existing deep learning based image captioning methods are fully-supervised models, which require large-scale paired image-caption datasets. However, getting large scale image-caption paired data is labor-intensive and time-consuming. In this paper, we present a scene graph based approach for unpaired image captioning. Our framework comprises an image scene graph generator, a sentence scene graph generator, a scene graph encoder, and a sentence decoder. Specifically, we first train the scene graph encoder and the sentence decoder on the text modality. To align the scene graphs between images and sentences, we propose an unsupervised feature alignment method that maps the scene graph features from the image modality to the sentence modality without any paired data. Experimental results show that our proposed model can generate quite promising results without using any image-caption training pairs, outperforming existing methods by a wide margin.